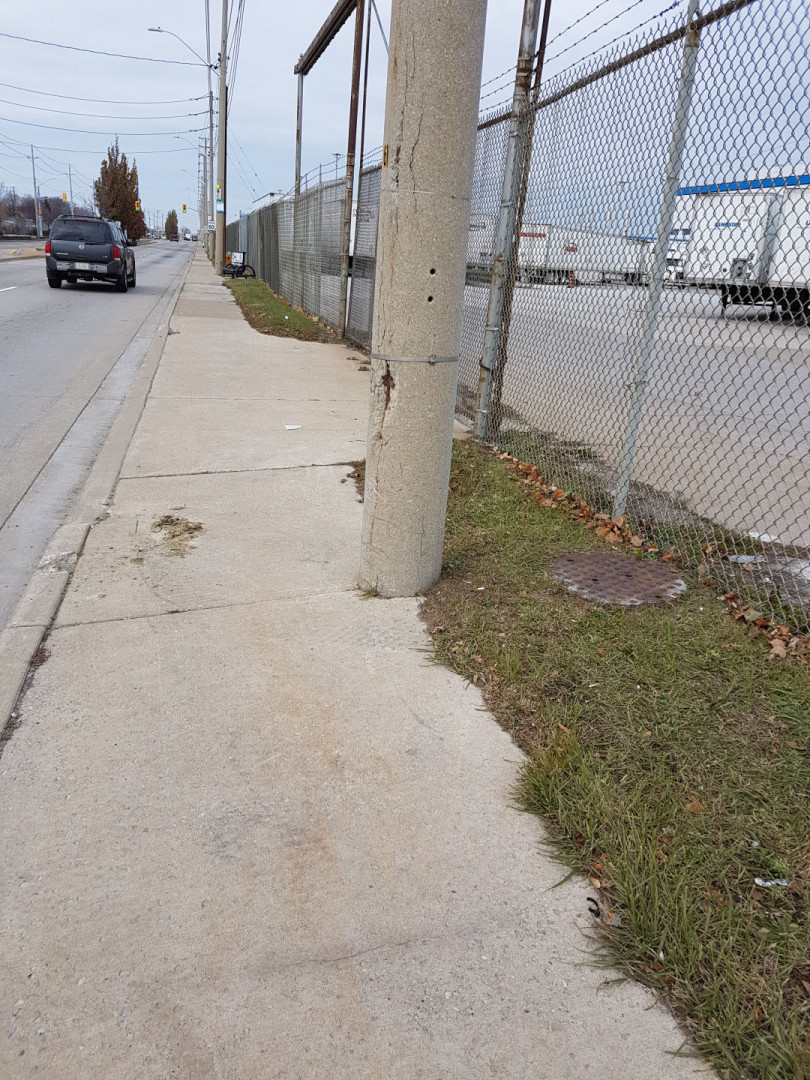 Hydro and Utility Pole Repair Continued failing infrastructure concerns mount as inventory continues to age, and cost to replace becomes a significant burden to all stake holders. TXON GRP® has a proven solution to address these challenges. Take for example precast hydro and utility poles. In regions where roads salts, freeze thaw cycles and other environmental factors wreak havoc on reinforced concrete structures, TXON GRP® has developed a process to stop further damage in its tracks! Before we even began to address this… 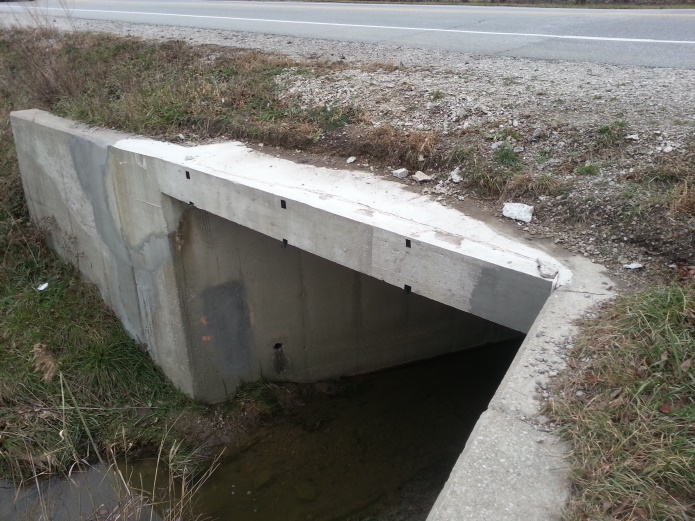 Manning Rd and North Talbot Rd Bridge Rehabilitation TXON GRP® rebar, mesh and fibre was used to repair the bridge, by removing and replacing sections that were delaminating or missing altogether. Damage to the structure was so severe that consideration was given to closing this 26 000 car per day bridge. TXON GRP® and MEDA had a solution! The Deteriorated/delaminated concrete was chipped out, and patched using a mortar/TXON GRP® fibre mix. Corroded steel rebars were removed and/or treated to inhibit further corrosion.  TXON GRP® rebar was used…
Read More

In late 2008, MEDA’s Director of Civil and Structural and Environmental Engineering, Dr. Murty Madagula came across a material he believed could resolve corrosion issues within the construction industry. Located in Southern Ontario, MEDA is home to extreme seasonal weather fluctuations and a large number of natural and man-made water sheds that put tremendous strain on our infrastructure. This strain is compounded by the use of road salts during the winter months.

The material in question was igneous rock, and MEDA began its research. Was it really possible for rock to be turned into a soft and pliable fibre, or a lightweight yet strong and durable rebar, or a mesh that could be worked any number of ways? What else could this product really do?

During the subsequent year MEDA read and compared data from hundreds of published papers to validate what was first presented by Dr. Madugla. It was clear that the more we read and analyzed the more evident it was that the data presented in the copoious amounts of reviewed papers did not support the research. It was then we decided that if this green option was to be a viable alternative in moisture rich environments, full-scale, non-biased testing was had to be conducted.

MEDA joined forces with a company in Texas and the University of Windsor to conduct these independent tests and the foundation of TXON GRP® was formed.

In 2010, with the prompting of a highly interested large P3 contractor we began real world application testing to prove in the field what our lab test results showed. We took the approach that no third-party research would be used and we would not make assertions if we could not show evidence that TXON GRP® product worked as we said it would.

Working closely with a well-respected concrete contractor we began a wide range of field tests using different products, processes and formulas on various industrial and residential applications and environments. Working with municipalities allowed us to test in the field how TXON GRP® products could be used to build new or rehabilitate existing infrastructure. Newly constructed walls were built in varying corrosive (mild to severe) environments. Bridge beams and a variety of concrete columns and walls were rehabilitated instead of replaced.

Years of research and development work in the lab along with related field testing and regularly scheduled periodic inspections have brought us to the point where we can say with confidence that TXON GRP® products will work as claimed.

What we found is that not all FRP’s are created equally, nor are all applications suited for its use. If you want to get the desired results you need the right FRP product and application method. Do NOT believe everything you are told. Demand supporting data from reliable real, unbiased sources.